Atisha Kumar is a Research Scholar at the Deepak and Neera Raj Center on Indian Economic Policies at Columbia University. Prior to joining Columbia University, she worked for two years as an Economist at the NITI Aayog, the Government of India’s premier think tank and policy design ministry. Her work with the Government focused on trade, private sector development and finance. From 2012 to 2015, she worked with the World Bank in Washington, DC focusing on competitiveness, trade and financial inclusion. She has also consulted for the International Labor Organization and the United Nations’ Economic and Social Commission for Asia and the Pacific. She was the recipient of the Fox International Fellowship at the University of Cambridge from 2009-2010. She holds a Master in Public Administration in International Development from the Harvard Kennedy School and a Bachelor’s degree in Economics and Political Science from Yale University. 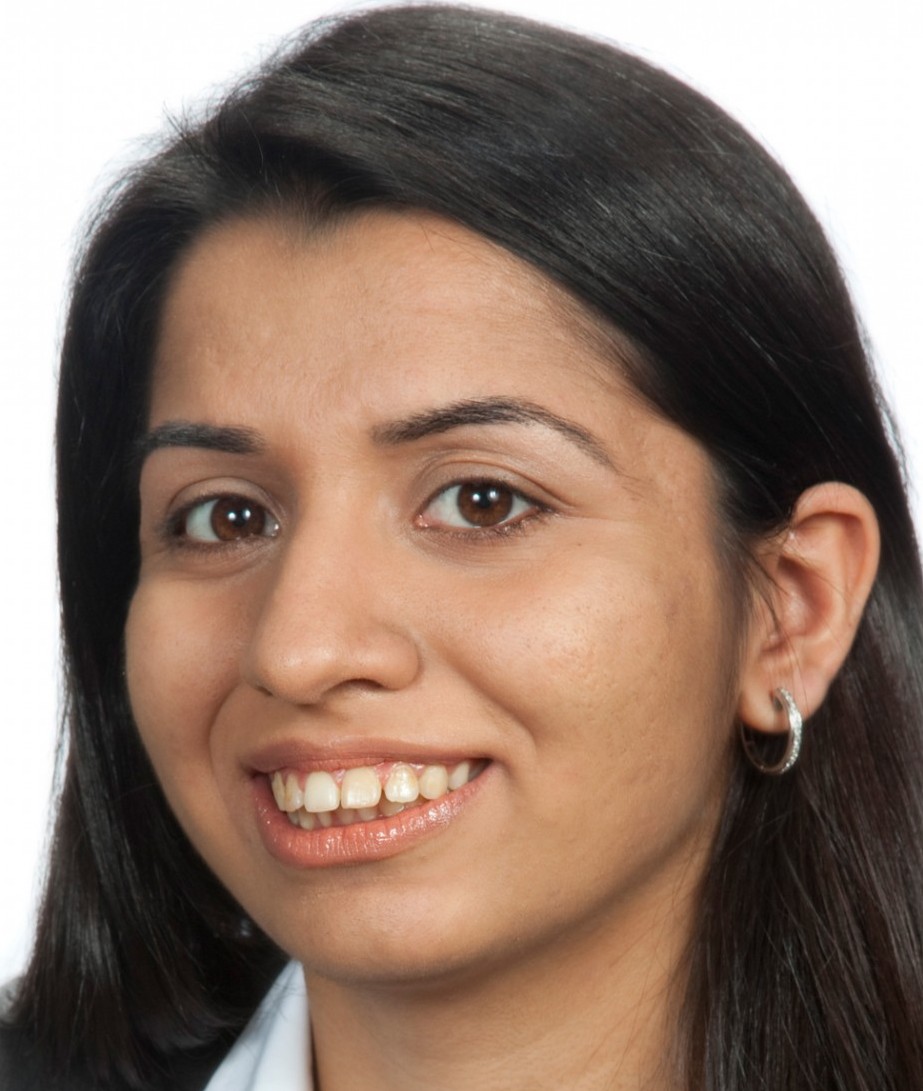